CANBERRA THROUGH THE DECADES

Canberra is undoubtedly a growing city. When you look at our history from afar, it’s clear to see that certain districts have been quintessential to our development over the decades.

We take a look at three of them:

At a time when life was simpler, so too was the family home. Throughout the ‘70s, the ACT Government was building many Canberra houses. They held select plans that local builders could choose from when developing in Canberra’s newest suburbs. During the ‘70s, much of Weston Creek was developed. Local builders were offered a selection of plans for Government housing, and many of the homes in Weston Creek are an example of these plans.

There was no need for the state-of-the-art architecture, because a mere three-bedroom, one-bathroom home was more than sufficient. There was enough space for an adequately sized bedroom for the parents and two bedrooms for all the kids (who were happy to share, given that most of their time was spent playing in the street anyway).

But you best believe that interior design reached new heights during this area. Even today in some homes, you’ll see the mustard patterned curtains, lime green bench tops, the brightest of wallpaper, and solid pine timber floors, all hallmark design features of the ‘70s.

One carport was enough for the single family vehicle. Garages were often used as a place for storage, rather than a place to park the car. Security wasn’t considered much of an issue during the ‘70s — most front doors were left unlocked the majority of the time.

With no scarcity of land in Canberra at the time, backyards in Weston Creek (and much of Canberra) were enormous. There was enough space for a veggie garden up the back and a large patch of lawn that would prove most entertaining with a simple sprinkler in summer. Now, these backyards are ideal for home extensions for the modern family.

But the true centre piece of a 70s backyard was the concrete path that led direct from the laundry door to the Hills Hoist clothesline, which sat in the centre of the lawn in all its glory.

During the ‘80s, empty paddocks were gradually transformed into suburban streetscapes to accommodate Canberra’s growing population. It marked a surge in suburban development in both the Tuggeranong and Belconnen districts over the course of the decade.

Shopping centres began to make their mark in the Canberra region, providing a more convenient way for people to shop, participate in leisurely activities, and enjoy entertainment all in one hit. 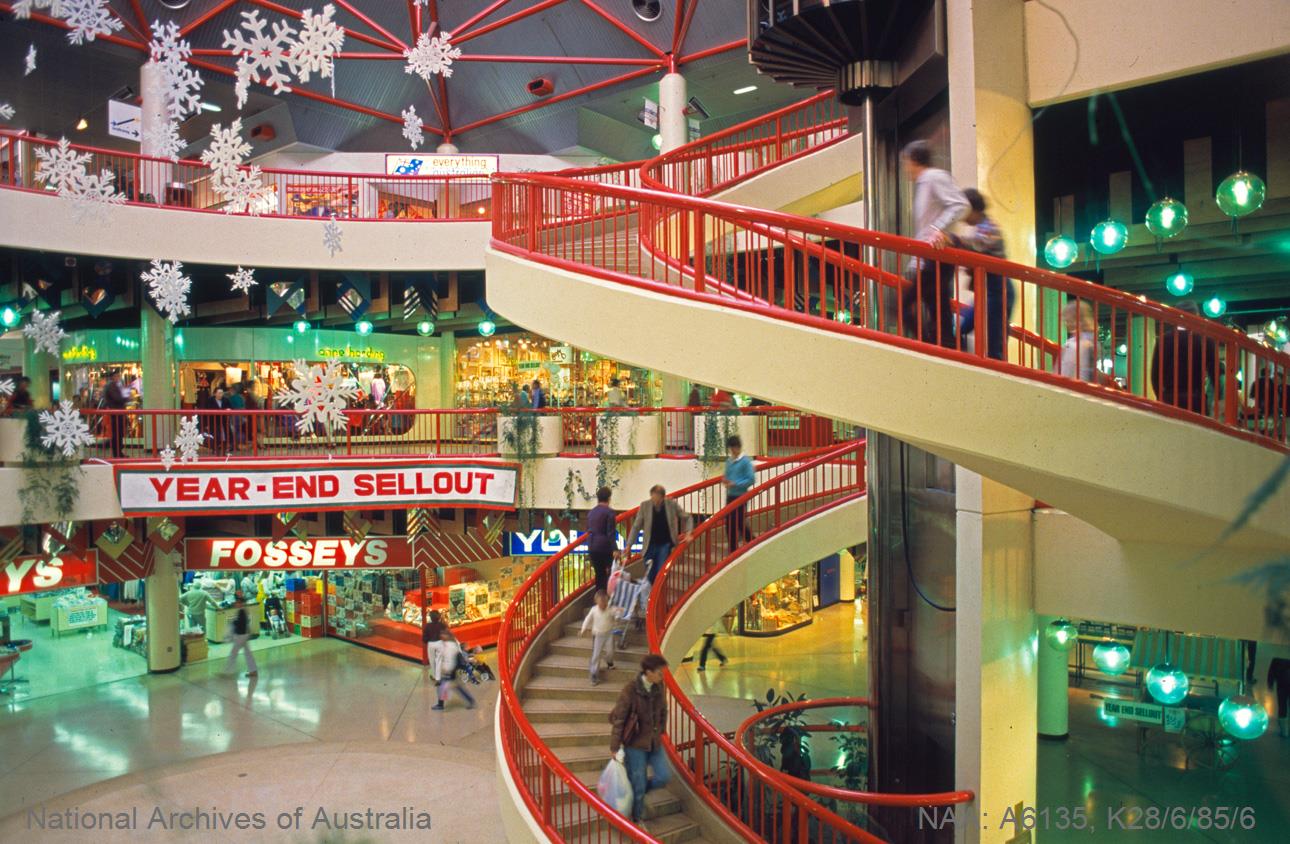 Belconnen Town Centre (or “Belco Mall” as it’s colloquially referred), opened just a couple of years prior. At the time, it was the largest shopping centre in the southern hemisphere and housed the second-largest Myer department store in the world. 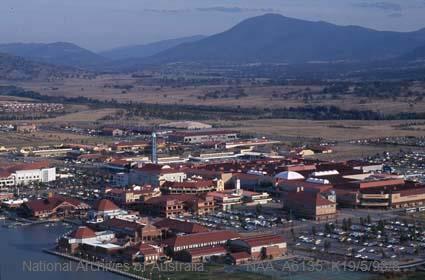 In 1987, Tuggeranong’s Hyperdome Shopping Centre was officially opened, subjecting Canberrans to one of the greatest local rap marketing campaigns of our generation – “Hyper D is the place to be.”

At the time, homes in these districts were typically characterised by single-level houses on large blocks of land. Rest assured, there was still plenty to go around in the 80s. Homes designs – while still very modest – were beginning to take into account more functional layouts and adequate aspects.

Open-plan living was beginning to really make an impact, but usually homes maintained only one living area, and it was merely a place to congregate at the end of the day to watch an episode of Countdown with the family.

On land that once serviced the needs of the local farming community, the ‘90s marked the beginning of Gungahlin’s time in the spotlight. A status that, arguably, it maintains to this day, with so much of Canberra’s growth still focused in that direction (cue Stage One of the Light Rail and many new suburbs currently in development).

It was throughout this decade that the government realised land in the region was not so plentiful, and it began to pull back on the colossally sized blocks it had previously issued across Canberra. And with the housing market on the rise, young Canberrans would start flocking to these much more appropriately priced homes.

The region saw a surge in apartment and townhouse developments, while homes across the rest of the district were unpretentious in size, but contemporary in nature. Cute and quaint brick or rendered homes maintained more drought-savvy gardens, with minimal front lawns and mostly paved backyards.

A campaign for Nicholls’ new Harcourt Hill would capture the hearts and imaginations of many locals, marketing it as one of the most desirable places in the city to live – and for good reason. Double-storey, elevated homes boasted brilliant views across Canberra and had direct access to the golf-course, while streetscapes with deciduous trees mimicked those of the Inner North.