What Hayman Partners’ Agents are bingeing this lockdown

Canberra’s second lockdown is bittersweet without Tiger King. So we turned to our agents to ask them what they’re bingeing. And no, it’s not all Suits and Million Dollar Listings. In fact, Brett Hayman is a huge Animal Kingdom fan, while Lauren McDonald is all about Clickbait—here’s what 10 of our agents are watching this lockdown.

In at number 10 is Lauren, who’s bingeing Netflix’s Clickbait, the American-Australian drama miniseries, confessing she loves it because “it’s a crime, and there are so many different plots and twists”. We watched the trailer, and we gotta tell you—she’s got good binge taste. 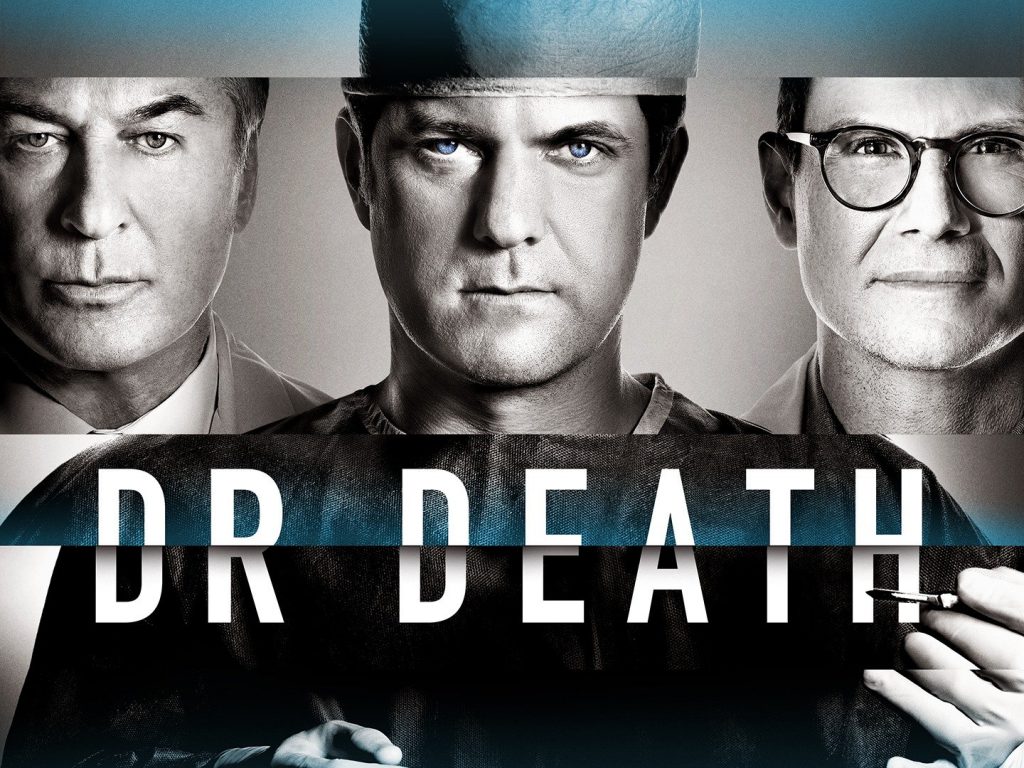 You can watch Dr Death on Stan.

Chris Heatherington suggests Stan’s, Dr Death. He reckons this true story is binge-worthy because “Christopher Duntsch, knowingly botched spinal surgeries in the US. It’s fascinating [to watch] how he got away with it for so long, how broken the medical system is, and how very sad it is to see the lives he destroyed.”

Number 8 is Glen Kingston’s binge suggestion of Stan’s Yellowstone. Based on the name, you might think, “mmm, nah”, but don’t. Glen says, “it hooks you in! It has everything from family fights, murder and serious attitude.”Sorry, but can you get a better lockdown recommendation than this?

Now we know we said it’s not all Million Dollar Listing, but we’re in real estate. Did you really expect that no one would watch this? C’mon! Emily Antill binges Apple TV’s show to “see the homes the agents are selling in Hollywood and, of course, the drama!”

At 6 is Brie Wisbey, who’s Nexflixing and bingeing The 100. An extraterrestrial drama where “kids get sent down to earth and used as guinea pigs after the world has been irradiated”, Brie also recommends this show as a “chill out with a box of popcorn and enjoy type drama.” We’re in!

At five and four are the Meirs’ recommendations. Watching the ABC is Tina, who loves Anh’s Brush with Fame, which is about “inspirational people sharing their stories, culminating in an exceptional work of art—hosted by a multi-talented comedian and creative!” This show mixes a good story with 80s Bob Ross vibes—what’s not to love?!

On the other hand, Rick has found himself watching the most binge-worthy car restoration videos on YouTube. Rick loves them because he owns a 31-year-old MX-5 that he “likes to tinker with”, but we’re yet to see the car. 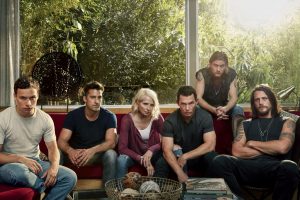 At third, second and first is Netflix’s ANIMAL KINGDOM. Although we didn’t set out to find the next phenomenon, we think we did. Brett Hayman, Anthony McCormack and Sammy Le are ALL bingeing it! Probably because it’s based on real-life events that happened in Australia!

Anthony said it’s the “strangest family dynamics ever”, and Brett reckons “it’s got so many twists and turns you can’t help but get addicted to it. It’s like driving past a car accident, you know you should look away, but you get locked watching it.”

Sammy, driving it home, said, “I love it because the crimes committed are so intense and clever, which teleports me to a different world. It’s just what I need during this stressful lockdown period.” Need we say more?